Migrating content from your on-premise deployment to cloud can be a cumbersome task. With our years of experience in hundreds of deployments we've developed a Swiss Army Knife solution to migrate you to Tableau Cloud faster and easier.

Why migrate to Tableau Cloud? 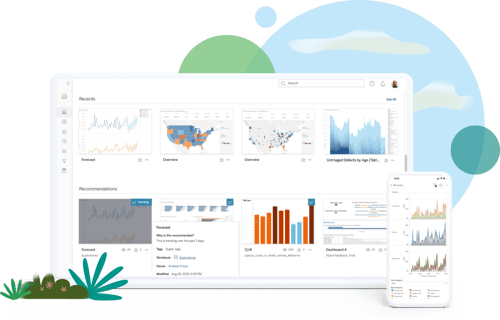 Tableau Cloud is the new Tableau Online. Experience a fully-hosted, cloud-based, enterprise-grade solution on the world's #1 analytics platform. As a fast, flexible, easy-to-use self-service platform designed to fit your enterprise architecture, it streamlines the power of data to make people faster and more confident decision makers from anywhere. Prepare your data, author, analyze, collaborate, publish, and share in Tableau Cloud.

Boost your BI team’s productivity by minimizing operational overheads and freeing up resources to innovate. Reduce vulnerability by always operating on the latest version of Tableau and enjoying guaranteed availability. Operate confidently without worrying about updates, upgrades, or end of support again.

Easily scale and manage Tableau. Leverage cloud elasticity to support all workloads across your organization and scale rapidly. Empower every employee with a mobile-friendly, cloud-based analytics solution. Effortlessly achieve the flexibility, security, and control to move your business forward.

Easily accelerate time to value for your most complex analytics needs. Ramp up thousands of users quickly. Achieve improved security and increased reliability by outsourcing your infrastructure management and administrative tasks. 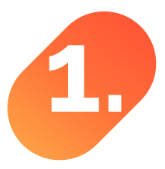 In our first free discovery we just need under 60 minutes  to run through a series of questions and come up with a high-level estimation on cloud migration effort with TabMove. 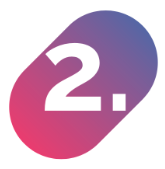 This is the deep dive audit. In this workshop, we'll need hands-on access to your team and server while applying our proven methodology, running our TabMove solution and simulating the scope.

Execution of the Migration

Once we agree on scope and our delivery model we'll get our hands dirty. This work is executed by our cloud migration squad, supported by TabMove.

"Migrate up to 10x faster with TabMove. The result is cloud migrations ranging from 2 days for smaller deployments up to 10 days for large ones." 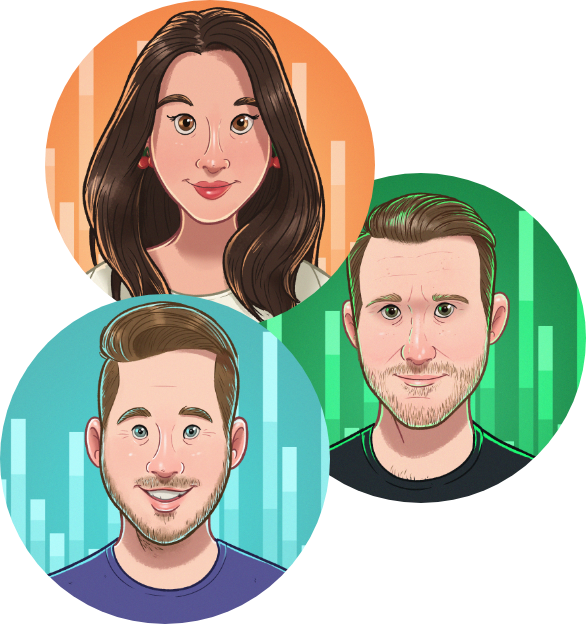 With the most certified Tableau team in Europe, you are in the best hands. We've done hundreds of deployments and our Server experts know exactly what to look for or tackle any exotic exceptions you might have.

You are in good company.

Throughout development, TabMove has been tested and improved to fulfil the various needs that might surface in the context of a migration from Tableau Server (on-premise) to Tableau Cloud. As such, the cases we used as a baseline are representative of both common and complex migration scenarios.

A prime example is our own Tableau content, which we've consumed on Tableau Server for several years. As a Tableau Partner, our Tableau assets range from common (a few hundred workbooks, dozens of published data sources, a bunch of users and groups, etc.) to more exotic (unusual extract schedules, experimental permission configurations, etc.)

When using TabMove to its fullest, we were able to perform the full migration of our own content in a matter of hours. We collected information on the assets to be transferred in the morning, then evaluated and tweaked that list and its dependencies. After a few iterative runs in the afternoon, we had successfully transferred everything that mattered to us from Tableau Server to Tableau Cloud.

Once we agree on scope and execution, it's time to get to work. Our Migration Squad will launch TabMove and get the cloud migration fully into motion with your involvement without a care.